Nephron Pharmaceuticals Corporation is officially announcing the move of their headquarters from Orlando, Fla. to West Columbia, S.C.

Upon moving to the Palmetto State, Nephron is announcing several promotions, transfers, and new hires within the company. 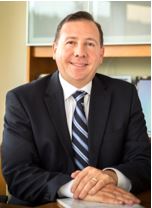 Hank J. Jibaja is the Chief Information Officer at Nephron.  Jibaja has been working with Nephron for 18 years.

Preceding his hire he served as the Chief Information Officer of a Quantitative Hedge Fund, as well as a Partner in a renowned technology company.

He, his wife, and their three boys have found a new home in Lexington, S.C. after transferring from the Florida facility. 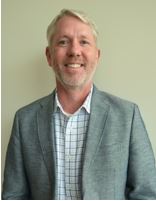 Duane has over 20 years of experience in finance and accounting including acquisitions, operational transformation, and business turnaround and improvement.

Prior to joining Nephron, Miskelly held various senior finance leadership roles with a global technology services company. This led his family to Columbia, S.C. in 2006. 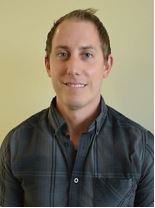 Daniel Stoner was promoted to Chief Accounting Officer in August 2016.  For three years prior to his promotion, Stoner worked for Nephron as the director of accounting in Orlando, Fla.

Stoner is a certified public accountant (CPA) and made connections with Nephron seven years ago when they were one of his audit clients.

He has since relocated to South Carolina with his wife. 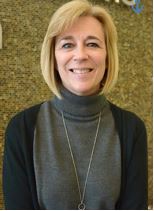 Michelle Brady is the Vice President of Human Resources and Training.  Brady has been an employee at Nephron for the past 14 years.  She began her career with the company as the human resources manager.

Brady transferred from the Florida facility and now has a home in South Carolina with her husband and two dogs. 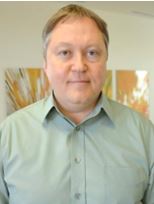 Tom Filipiak is the Vice President of Special Projects.  Filipiak has been a member of the Nephron team for 15 years.  He has worked in several positions including engineering supervisor, production manager, director of operations, and purchasing and projects.

Filipiak has now found a new home in Lexington, S.C. with his wife and son. 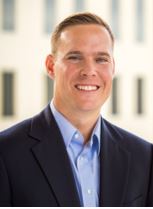 Hunter Gordy is the Vice President of National Accounts. Gordy worked in the Orlando location for six years as the Midwest Sales Manager and the Executive Sales Director.

He has been promoted to his current position with the move of the company and has relocated to the Columbia area with his wife and two sons. 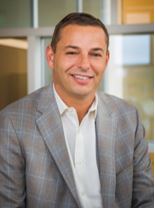 Michael Parker is the Executive Vice President of Manufacturing Operations.  Parker worked at Nephron for nine years in Orlando as a production planner, engineering manager, and director of Weiler Engineering Blow/Fill/Seal (BFS) and utilities.

Parker has 18 years of manufacturing experience in the plastics industry.

He has transferred to the new headquarters with his wife and two daughters. 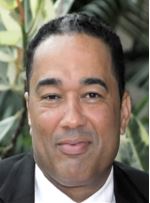 He has over 27 years of manufacturing experience. While working at Nephron, Rogers met his wife who is also a current employee. Together they moved from Florida to the South Carolina location. 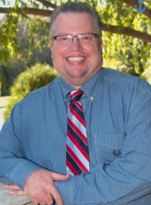 Jonathan Sterling joined Nephron in 2016.  He is the Vice President of Product Development. Sterling has over 20 years of experience in the pharmaceutical industry, holding various senior scientific and management positions prior to his position at Nephron.

Sterling, along with his wife and son, recently moved to South Carolina from North Carolina.

Sandra Watson has been promoted to the Vice President of Corporate Affairs. Watson has worked at Nephron for five years. She was trained in Florida before the new South Carolina location opened. Watson worked as the Senior Director of Quality Assurance and Quality Control prior to her recent promotion.

Her husband also works at Nephron as a Sales Representative and together they have one son. 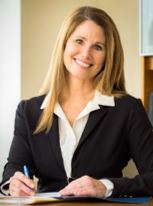 Lisa Cox is the Director of Regulatory Affairs and Deputy Chief Scientific Officer. Cox worked as a Sales Representative with Nephron for three years before becoming the S.C. Drug Safety Manager. She was trained in the Florida facility prior to obtaining her current position in the South Carolina office.

Cox is a native of Lexington, S.C. 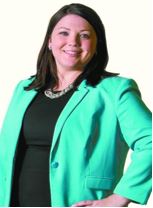 With a Ph.D. in chemistry, Daughtery serves as a mentor to high school and college students in the science department.  She is a graduate of the University of South Carolina.

She resides in Columbia with her husband and two sons. 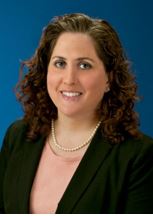 Jamie Shuster was recently hired as the Senior Director of Quality Systems.  She began her job at Nephron in the South Carolina headquarters in June 2016.

Preceding her hire, Shuster worked as the director of public health with the S.C. Department of Health and as the Director of Budget and Policy for former S.C. Governor, Nikki Haley.

Shuster has lived in Columbia, S.C. for 10 years.