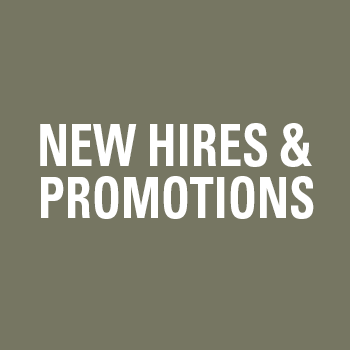 Rita Boucher has been hired as Nephron Chief Quality Officer, Jamie Shuster will take on the role of Chief Projects Officer, and Stephanie Simmonds will be Chief Clinical Officer.

Rita Boucher has worked in the pharmaceutical industry for more than 25 years. She has worked at AstraZeneca, Genzyme, and Pfizer and held positions in Quality Assurance, Formulation, Cold Chain Distribution, Operational Excellence, and Remediation.  Boucher has been married for 26 years and has one son, who recently finished his freshman year at UNC-Chapel Hill. She spends her free time reading, exercising, traveling with her family, and spending time outside.

Jamie Shuster has been a member of the Nephron family for more than four years. Prior to taking on the new projects role, Shuster served as Senior Vice President of Quality at Nephron. Shuster has an extensive background in public health and public policy. Governor Nikki Haley named Shuster as Director of Budget and Policy in the governor’s office. Next, she served as State Director of Public Health, one of the top deputies to the Director of the S.C. Department of Health and Environmental Control. Shuster earned a Master’s Degree in Public Health from Johns Hopkins University and a bachelor’s degree in public health from UNC-Chapel Hill. She enjoys spending time with her fiancé and three dogs, and traveling.

Stephanie Simmonds joined the Nephron team in 2018. She served as Chief of Marketing Operations and was responsible for overseeing the inside and outside sales and marketing team. Before arriving at Nephron, Simmonds was the Market Chief Nursing Officer for Providence Health, a role she held at one of S.C.’s largest health systems for more than eight years. She also held leadership roles at Banner Health's McKee Medical Center and Torrington Community Hospital. Simmonds holds a Master's degree in nursing administration from Regis University.  Stephanie is currently serving as the American Heart Association Board Chair.  In her free time she enjoys running, traveling and spending time with her three children, Morgan, Zachary and Taelyn.