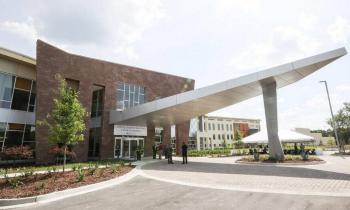 From The State newspaper
BY JEFF WILKINSON | jwilkinson@thestate.com

Nephron Pharmaceuticals Corp. on Wednesday announced a $12.5 million expansion to its Lexington County plant. It is expected to create an additional 125 jobs.

The announcement was made in a news release from Gov. Henry McMaster.

“Nephron’s commitment to growing and expanding its operations in West Columbia and investing in South Carolinians is something we are extremely grateful for,” the governor said in a release. “We congratulate this fantastic company on the success it’s found here and look forward to seeing it continue for many years to come.”

The company, which manufactures sterile inhalation and other medications, will add 36,000 square feet of space, the release said.

“The improvement of the facility will help us meet our commitment to solve the critical problem of drug supply shortages impacting health care in the United States,” Nephron Chief Executive Lou Kennedy said in the release.

The company announced in October 2011 it would relocate to South Carolina after 20 years in Orlando, Florida. It built a $313 million facility in West Columbia.

To date, Nephron has invested more than $320 million and employs 640 workers, the release said.